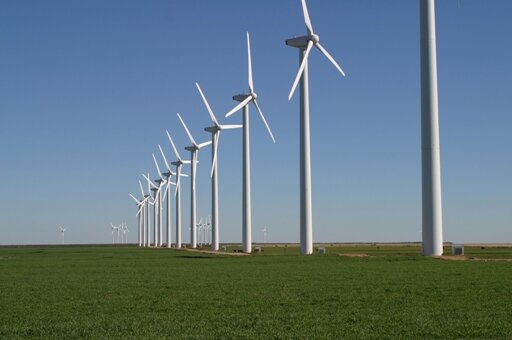 The production of cheapest electricity is a key for overall growth and development of a country. It is an important economic indicator that also reflects population size, natural resources and growth rate of country. World electricity generation increased 3.7% annually from 1971 to 2010 due to rural electrification and population growth. Major sources of power production are fossil fuels( mostly Coal), followed by renewable energy(mostly hydroelectric) and Nuclear. Currently production from oil is decreasing in many developing counties of world whereas use of renewable sources is increasing in developed countries.

Top 20 Countries by their Electricity production in the World (2011) 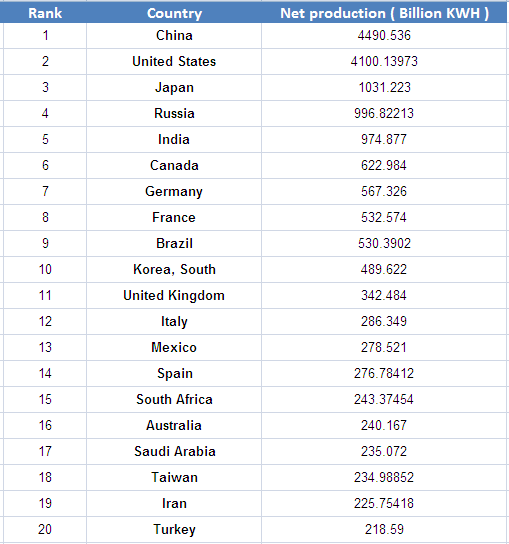 In 2011 China was the world’s largest power producer as compared to other countries of world. Net power generation of country was 4514 TWH in 2011, up 15% from 2010, according to EIA. China’s electricity production increased by more than 89% since 2005. Nearly 70% of the electricity produced was from fossil fuel with 66% attributed from coal.