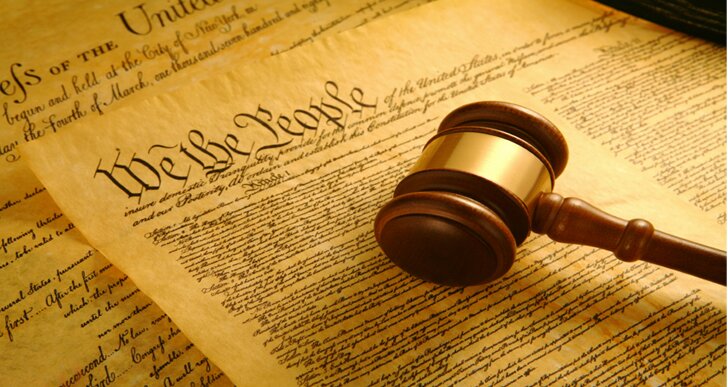 A constitution is set of basic rules based on which state is governed.It is mostly written down in a single comprehensive document. This term is derived from Latin word constitutio which means  regulations and orders. For country, this terms is used for rules that define the relationship between institution of states, nature and extent of government authorities of a country. Relationship between the executive, legislature, judiciary of a country is also defined by it. It establishes basic rights of individual citizens and provide a foundation for territory laws to be derived from it.

United Kingdom (UK)/Great Britain is the country which has no Written Constitution.

Why UK/Britain has no constitution ?

A famous historical saying “No Act of Parliament can be unconstitutional, for the law of the land knows not the word or the idea”.  UK’s supreme law is a legislation done by parliament that can pass statutes that it wishes and they don’t need to have any written constitution to be followed. Whereas in other countries legislation contradicting constitution is forbidden and special procedure are adopted to amend the constitution itself before any such legislation.


See more of your interest: