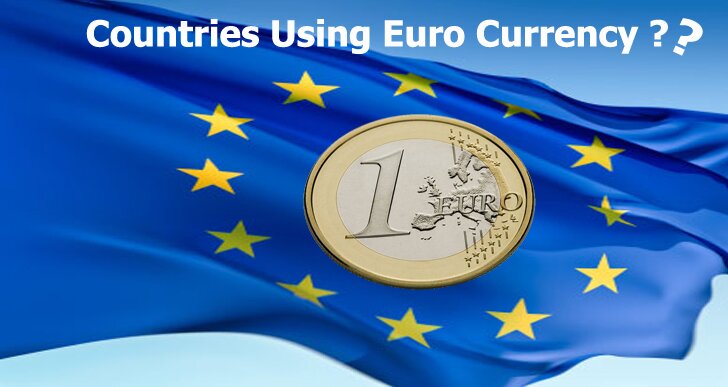 The euro is the world second largest traded and reserve currency after US dollar.The name euro was officially adopted on 16 December 1995. The euro is managed and administered by European Central Bank. The advantages of this currency are diverse including stable prices, acceptability in many countries and integrated financial markets.

18 Official member countries of the Eurozone using Euro as their currency are :

4 Non-European Union member countries , which are allowed to use the euro as its currency by official agreements with the Council of the EU and are granted the right to mint their own  coins with its own designs on the national side, are :

2 Non-European Union member countries unilaterally adopted as the de facto currency without any agreement with EU are:


See more of your interest: