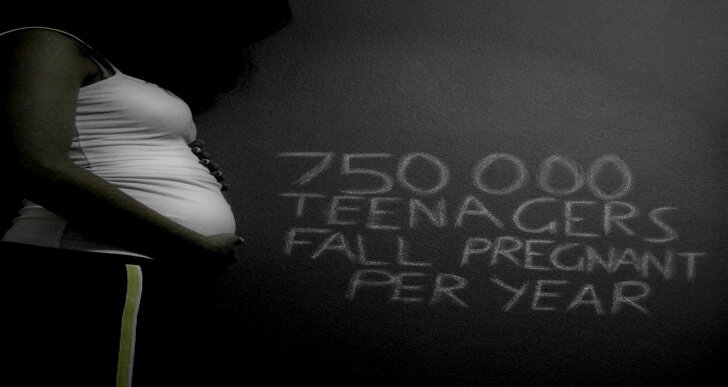 Getting pregnant before celebrating 20th birthday is very common in 21st century. High teen pregnancy is problem faced by many countries of the world. About 10% of all births are to teenage mothers, 90% of these are in developing countries of world. Unlike developed nations, in developing countries teenage parents are often married and their pregnancy is fully supported by family and society. It is considered that teenage pregnancy puts limit on economic, educational and physical development of both mother and infant. Media propagation, early marriage, sexual abuse, poverty, illiteracy and childhood environment are some key factors for high pregnancy rate in country. It also increases overall birth rate and population of country. Here we have listed the top 10 countries with highest teenage pregnancies.