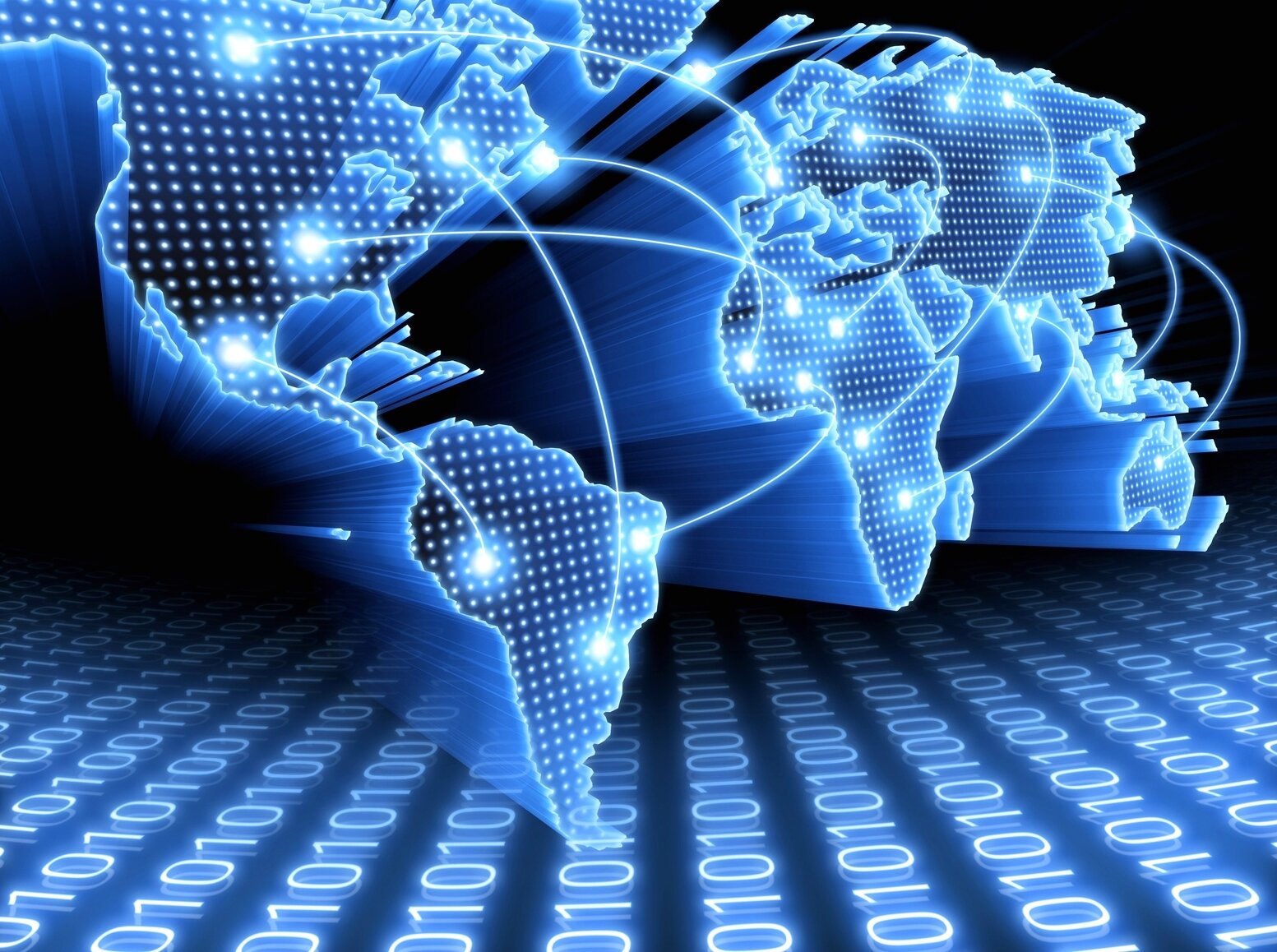 Internet is very important today for all countries of world to stay connected with latest researches and developments. A click of a mouse can connect you to someone who is living in any other part of the world has made this world like a Global Village. Instant interchange of data through interconnection of computers is necessary for Individual, Business and government entities to use it for sharing data from various geographical locations. Continent ASIA has more internet users as compared to rest of world. Many Countries of world has introduced 3G and 4G technology which results in increase of mobile internet usage.

TOP 20 COUNTRIES WITH THE HIGHEST NUMBER OF INTERNET USERS

By the end of December 2013, CHINA has the most internet users as compared to other countries of the world. It had 618 million users , with 45.8% penetration rate and 9.5 % annual increase. 22.2% of world users belong to china. 56% of China’s users are male and 44% are female. CSTNET, ChinaNet, CERNET and CHINAGBN are four major national networks which are considered backbone of china internet. Average rates are usually around US$10 – $20/month for a 1M DSL with unlimited downloads. Instant messaging is the most common in China, followed by using search engines, surfing news blogs, and listening music online.